Atmospheric music is a genre that is known for its ability to create a specific atmosphere or mood through the use of soundscapes, textures, and ambient sounds. It is often instrumental, and the focus is on the creation of a particular atmosphere rather than traditional song structure. The genre incorporates elements of ambient, experimental, and electronic music, and can be used for relaxation, meditation, or as a background for other activities.

The origins of atmospheric music can be traced back to the early 20th century with the advent of electronic music and the development of new technologies that allowed for the manipulation of sound. In the 1960s and 1970s, musicians began to explore the possibilities of electronic instruments and sound manipulation, giving birth to the ambient and experimental music genres. The term "atmospheric music" began to be used in the 1980s to describe music that was designed to create a specific atmosphere or mood.

Atmospheric music often incorporates the use of natural sounds, such as the sound of water or birds, as well as electronic sounds and samples. It can be characterized by its use of drones, loops, and other sound manipulation techniques. The tempo is usually slow and the overall sound is often very spacious and ethereal. Some of the key artists and groups associated with the genre include Brian Eno, Stars of the Lid, and William Basinski.

Atmospheric music can be used for a variety of purposes, such as relaxation, meditation, and as a background for other activities such as reading, studying, or working. It is also often used in film, television, and video games to create a specific atmosphere or mood. Overall, atmospheric music is a genre that is known for its ability to create a specific atmosphere or mood through the use of soundscapes, textures, and ambient sounds, and continues to be popular among music enthusiasts and creators. 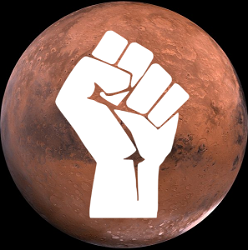 Sci-Fi music of protests and riots. All I can say is that it sounds slightly tense, so I named it "Unrest on Mars" because of it being spacy and tense. I wanted to name it "Civil Unrest on Mars" but that would've been too long. 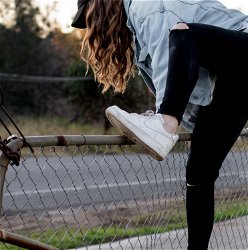 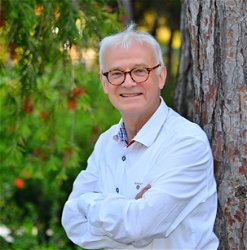 The First Snowflakes On My Skin

It's cold, but I'm happy to see the first snowflakes on my face. 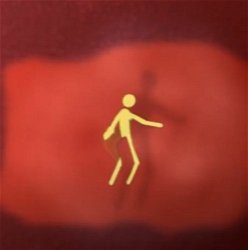 An eerie experiment that seems destined for a science fiction context, despite the fact that it was composed leaning solely on subconscious influences rather than thinking about any particular genre. Extended license includes full-quality 16-bit 44.1Khz .WAV

Another serene track for all your meditation,yoga and relaxation needs.

A trip into deep, electronic space.