The genre of Electronica includes many sub-genres such as Ambient, Trip-Hop, IDM, Techno, Drum and Bass, Breakbeat, Electro House, Dubstep, and many more. These sub-genres vary widely in terms of tempo, style, and instrumentation, but they all share a common thread of electronic-based production.

Electronica music is often associated with the underground club and rave scenes, but it has also become increasingly mainstream, with many electronic-based artists achieving mainstream success. Many electronic musicians also create their music by using digital audio workstations, software synthesizers, and other electronic music production tools.

Electronica is known for its experimental and innovative approach to music, and it has had a significant influence on many other genres such as pop, hip-hop, and rock. 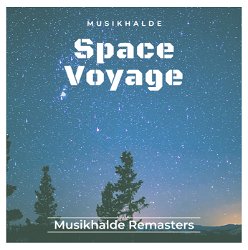 An oldschool electronic track capturing the emotions of an intergalactic adventure. This track is part of the Remaster Series which contains older music prior uploaded onto my Youtube channel. Upon buying a premium license, you will get access to an uncompressed 24bit wav-File of the track. 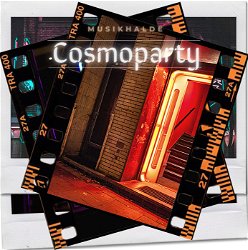 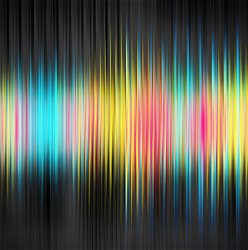 What Have I Become

Dancing on the moon 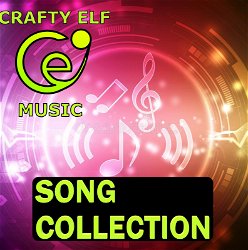 A fun song I wrote! Perfect for dances, electric battles and more! YouTube link: https://youtu.be/M7P7cosVhO8. Featuring Crafty Elf's (my) vocals & the loop "Kandy - Bronk" from Soundtrap. Hope you enjoy it!

Experimental electronic music. 26 sine wave synths, each offset by 4 measures in time, and 4 cents of tuning. The final synth is a complete semitone away from the first synth.<BR><BR> 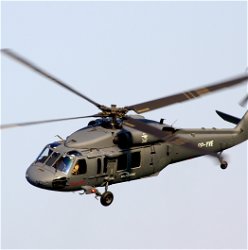 Blackhawk of Space [no voices]

VERSION WITHOUT MILITARY RADIO VOICES. Contains samples from https://samplefocus.com/ Even in the vast future, humanity will get into various amounts of armed conflicts, and with the rising technologies the dangerous of such conflicts will only rise and rise.. Sounds very tacticool, my first time really using any kind of samples!... 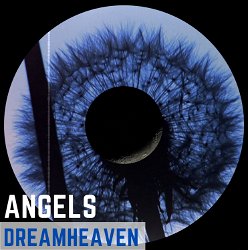 Content ID Registered
This is lofi style music. The calm sounds of drums and piano are complemented by an angelic voice, which creates an atmosphere of relaxation. This track captures and creates a feeling of soaring over the ocean, where you can see only the steady oscillation of the waves and the calm... 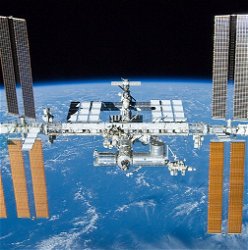 I tried to make trance (not like this genre sounds like this lol), so I made it repetitive and traaance. Also.. SPAAAACE!

To be fair, not sure what this is. Upbeat? It's got a beat and strings. That's the important thing. Maybe for sports and advertising?