Holiday music is a genre of music that is typically associated with specific holidays such as Christmas, Hanukkah, Thanksgiving, and many more. These songs often have themes or lyrics that relate to the holiday, and may be played or listened to during the holiday season. The holiday season is usually a time when people come together to celebrate, and music plays a big role in that celebration. Holiday music is a way for people to connect with their traditions and to create a festive atmosphere.

One of the most popular holiday songs is "Jingle Bells," which is traditionally associated with Christmas. The song, written by James Lord Pierpont in 1857, is a classic example of holiday music, with its upbeat tempo and catchy melody. The song, which is often played on the radio and in shopping centers during the Christmas season, is a favorite among both children and adults. Another classic Christmas song is "Hark! The Herald Angels Sing," which is a traditional Christian hymn that is often sung during Christmas Eve services and Christmas Day services.

Another popular holiday song is "Jingle Bell Rock" which is a song from 1957 originally performed by Bobby Helms and is often played during Christmas time. "All I Want for Christmas Is You" is also a popular holiday song written and performed by Mariah Carey, and it has become a modern Christmas classic since its release in 1994. "Silent Night" is a traditional Christmas carol and one of the most popular and recognizable holiday songs of all time. It is often sung during Christmas Eve services and Christmas Day services and it's a simple and beautiful melody that is able to evoke a sense of peace and wonder.

Finally, "Dreidel, Dreidel, Dreidel" is a traditional Hanukkah song that is often played and sung during the eight-day Festival of Lights. The song is about a four-sided spinning top with Hebrew letters on it, which is used in a game played during Hanukkah. This song is often played and sung by Jewish families and communities during Hanukkah celebrations.

Overall, holiday music is a special genre of music that connects us with our traditions and creates a festive atmosphere during the holiday season. It is a way for people to come together and celebrate, and it is a reminder of the joy and happiness that the holidays bring. 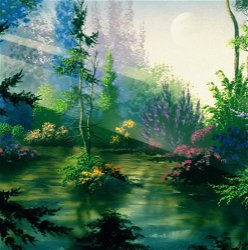 Soft spring music - very soft instrumental music. We all are waiting for spring)) 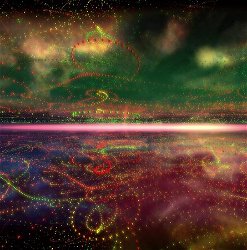 music for relax in new composition

Soft short music for you. Nice for relax or presentation of your video as background music 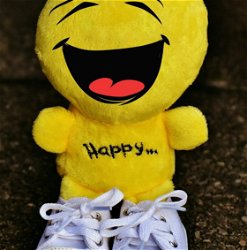 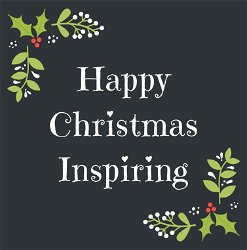 Christmas orchestral music for a festive mood. Add some magic to your projects. This set has everything to decorate your Christmas project with music: the whole musical composition, musical intro, musical logo and version of the loop. Ideal for Christmas video, Christmas advertising, Christmas cartoon, Christmas commercial, Christmas promo, Christmas... 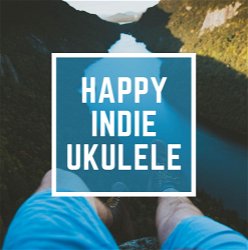 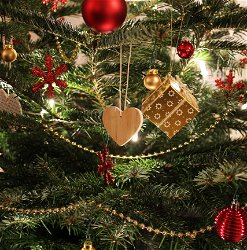 A Christmas Tree In Every Home 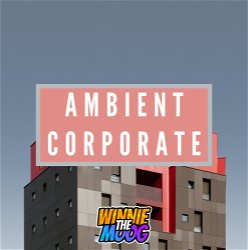 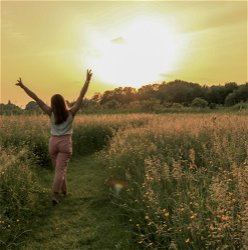 Jazz track with a cheerful clarinet and an acoustic guitar. Ideal for comedy, tutorials and explanatory films 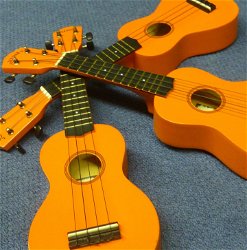 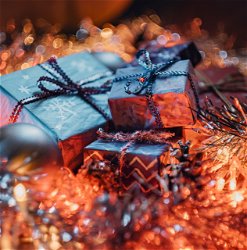 Electronic music track created especially for the Halloween holiday. Playful and gloomy harmonies create the mood of a real holiday of the dead. At the same time, it is very funny and suitable for such projects as Halloween video, apps, commercials, media, websites, presentations, podcasts, timelapse, movies, TV-shows, games, Youtube... 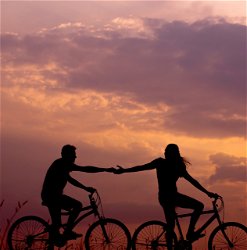 Starting The Day With Energy