"Latin music" is a term used to describe a wide variety of music styles from Spanish- and Portuguese-speaking countries and regions, such as Mexico, Puerto Rico, Cuba, and Brazil. Some examples of Latin music genres include salsa, merengue, bachata, and cumbia. These styles often feature a mix of African, Indigenous, and European influences and are characterized by their rhythms and use of percussion instruments such as congas, bongos, and timpani.

Overall, Latin music is known for its diverse range of styles and rhythms, and it continues to be an important part of the global music scene, influencing and being influenced by other music genres around the world. 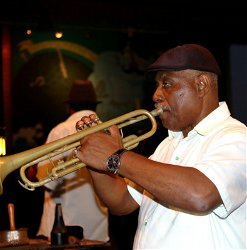 Samba, Salsa World music for all kinds of applications 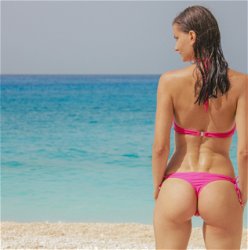 Summer Music for Party, Travel, Sozial Media and much more. 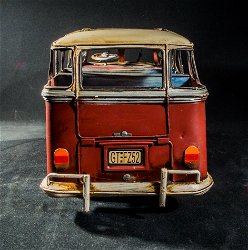 Bossa Nova composition with jazz instruments: saxophones, pianos and contrabass. Creative solos playing under the main structure. The music is instrumental and the mood is fun and happy.. This track fits very well in productions with fun topics, as a background. 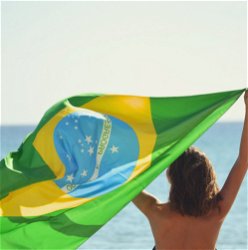 A nice little 85 BMP piece with guitar, piano, bass, and flute. Kind of jazzy and slightly blues-y with a more rocking beat. The bass in this piece is actually a sample from an 18th century double bass. Most latin players aren't likely to be on one of these... but...

When I think of Cuba, I think of one thing; Nickel mines! Moa, Cuba (aka "The Sudbury of the Caribbean") has had Canadian assistance in its mining for quite some time now. From what I can tell, it is much better for Canadian companies to poison far-away water than Canadian...

An experiment in reverb. The piece itself has two Spanish guitars with lots of different percussion backings. The congas are definitely reverb-affected more noticeably than the bells or cymbals.<BR>

A tango in 2 chords. Which is all you need, right? Kinda suspenseful, kinda interesting. I'm sure this would fit a lot of places.

Sort of Spanish, sort of Tom Waits. This one is hard to classify. 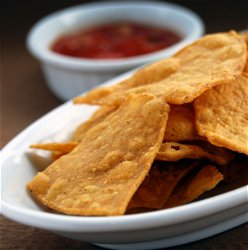 This one was designed to be played at low volumes under people doing things like talking or fixing broken PS4s. Spicy, spicy broken PS4s. Mmmm.... Latin music can be really effective when used in visual content. This piece is just plain latin! No big changes throughout the song.

What makes a Bossa Nova a Bossa Nova? Whatever it is, this has it double! Or maybe it is just compensating for its relatively simple chord progression. Enjoy your Bossa! Probably. Probably a Bossa Nova.

Is it a samba? Probably. It also depends on how broadly you define a samba. Percussion comes in heavy later in the piece with a pile of street drummers for a thicker feel. I'm having a hard time describing the exact groove of this piece. "Slightly whiter than average samba"?...

Okay, the tuning on the bass is a bit off here and there, but the heart is in the right place.Throw a filter on this and use it an your waiting area jam. Or on-hold music. Or pre-show music for your militia function. I'm sure the calming aspects would be...