"World music" is a term used to describe music from various cultural traditions around the world. It often includes traditional music from Africa, Asia, and Latin America, as well as folk music from various countries. World music can also encompass fusion genres that blend elements from different cultural traditions. It's a broad and inclusive genre, which primarily focuses on traditional and ethnic music from non-Western countries. It often features elements such as traditional instruments, vocal styles, and rhythms that are specific to a particular culture or region.

One of the key features of world music is the diversity of cultures it encompasses. From the traditional rhythms of African drums to the intricate melodies of Indian classical music, world music offers a wide range of sounds and styles. It also includes a wide range of instruments, including ones that may be unfamiliar to Western listeners such as the kora, the sitar, and the didgeridoo.

World music is not just limited to traditional or folk music, it also includes contemporary and popular music from non-Western countries. For example, reggaeton from Puerto Rico, K-pop from South Korea, and Bhangra from India are all considered world music. This genre is often associated with the globalization of culture and the increasing interconnectedness of the world.

In addition to being a form of entertainment, world music can also serve as a powerful tool for cultural exchange and understanding. It allows listeners to experience the music, stories, and traditions of other cultures, and can help to break down stereotypes and promote cross-cultural understanding. As the world becomes more connected, world music will become an increasingly important form of cultural expression and exchange.

Overall, "World music" is a diverse and vibrant genre that encompasses a wide range of cultural traditions from around the world. It offers a glimpse into the rich musical heritage of different cultures and promotes understanding and appreciation of the world's many musical traditions. 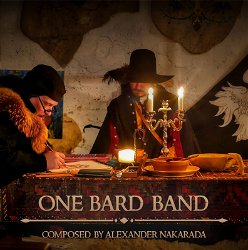 Inspirational contemplative world music made for traditional asian instruments and orchestra, ver nice music for relaxing and spiritual environments, also great for travel and ethnic topics in films and tv series and documentaries. 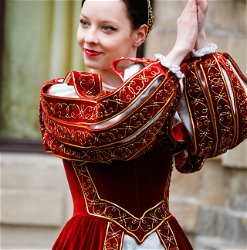 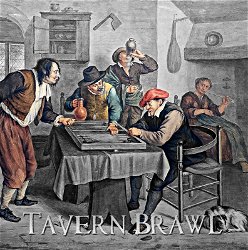 One out of three Loop Ready medieval tavern pieces. The other two are exclusive on my Patreon. 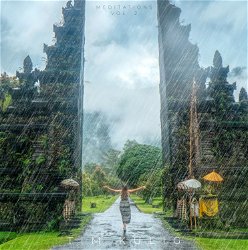 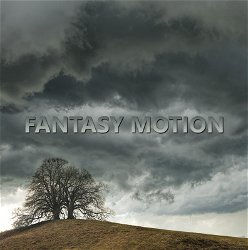 A nice relaxed Track in the style of Enigma with Asian influences! Ideal for chilling out, Vacationing, watching movies and much more. 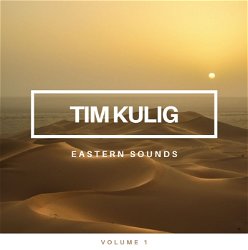 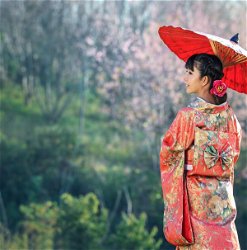 Instrumental music made for orchestra and some folk chinese instruments. The music is very optimstic and positive and the style is very near to soundtrack with very strong chinese folk music influences. 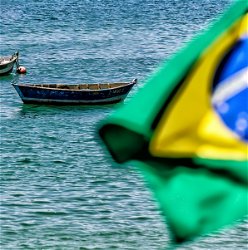 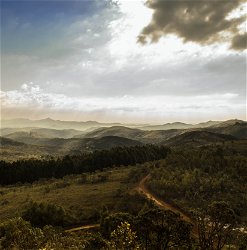 Traveler is one of my most popular pieces. It’s a celtic fantasy piece with so much melody and harmony that it’s difficult to comprehend. Imagine traveling in either a group or alone across the most beautiful landscape you have ever seen. But life comes with so many challenges that you’re...

A world out of balance. Where evil constantly tries to conquer good. Thus far without success. The perfect theme for your DND campaign or fantasy video game! 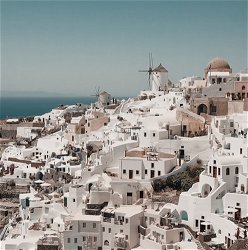 Instrumental acoustic song composed for guitar, piano, mandolin, electric bass, cello, viola and violin. Very nice, mellow and soft. Very descriptive, recalls a little bit the mediterranean landscapes, maybe at the sea or at the coast in a traditional scenes in little towns. The styule is very near to world,...