"Drum and Bass" (also known as "D&B" or "Jungle") is a genre of electronic music that originated in the United Kingdom in the early 1990s. It is characterized by its fast-paced, syncopated rhythms and heavy basslines. The genre is known for its use of amen break, a drum sample from the song "Amen, Brother" by the 1960s funk and soul group The Winstons, which is a common feature in the genre.

Drum and Bass has evolved throughout the years and has many subgenres such as liquid funk, neurofunk, jump up and many more. The genre is also known for its use of samples and sound effects, as well as its use of technology such as drum machines and synthesizers.

Drum and Bass music has become increasingly popular in recent years, and it is often associated with the underground club and rave scenes. Many electronic musicians also create their music by using digital audio workstations, software synthesizers, and other electronic music production tools. 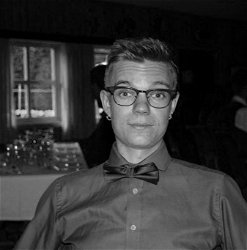 A very popular minimal techno piece. Perfect for half-dramatic content like commercials and other videos where you want your audience to think about what they’re seeing. 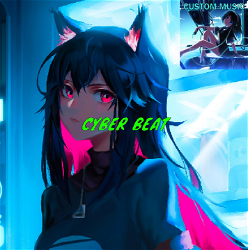 A futuristic beat with great drums and bass. Lots of quirky segments, each with a varying beat. Made using Sountrap loops. YouTube link: Album also available https://www.youtube.com/playlist?list=PL0NKOLZ3oY6Ei9P-QUtuEFmoNLapL6dNH and https://scratch.mit.edu/projects/678894941/. I hope you like it! 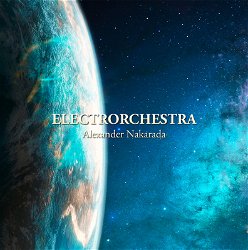 A chill and melodic hybrid of cinematic and electronic music

This song starts with light moans of a woman and ends with a rich orgasm. Perfect for fashion shows, comedy videos or whatever you've been dreaming of?

Split into two parts. The melodic house part and the dark, grooving minimal part. Has nothing to do with the virus, and all to do with the drink! (or has it? wink wink)

You know when you watch a vampire movie and then you walk out into the real world, but you're still sort of in the fictional world because it looked like the real world... and that's where you are now. I call this Persistence of Fiction, and it feels awesome! Capture...

Just in time for the new year I present you a real powerhouse, especially for shows, the first piece of a new series "THE BIG SHOW OPENER". It's long (over 6 minutes), varied, loaded with loud and quiet parts .... I call it "ZEUS". In the more than 6 minutes...